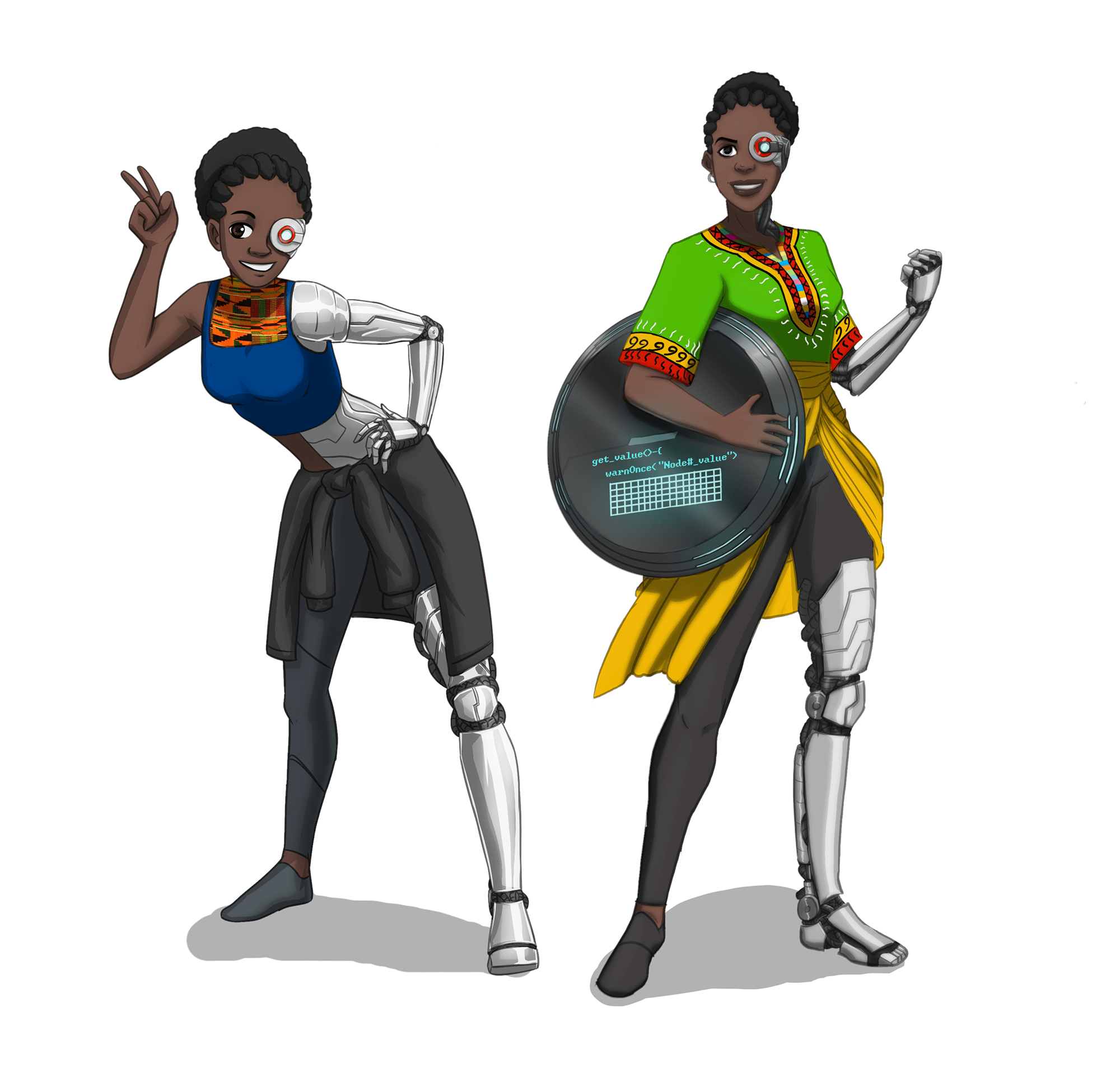 The much-anticipated launch of the Gender Diversity Index Project, Digital Skills Assessment Tool and female African Superhero Character, came-off on Friday, at the premises of Soronko Academy. Soronko Academy is the first coding and Human Centered Design School in West Africa. It is a space where innovation meets creativity. Here, there is the acquisition of technical, problem-solving and critical-thinking skills.

The event was graced by important personalities and people from all walks of life. The MC of the day, Mr. John Appiah, inaugurated the ceremony and asked the women present to share their thoughts on how they balance work and family lives. The respondents gave insightful contributions and suggestions on how to maintain an optimal balance between work and family life.

The report will delve deeper into the impact of gender diversity on the business performance of participating institutions. For organizations to list as part of the project, they must be registered Ghanaian Institutions.

The CEO of Soronko Academy, Mrs. Regina Honu, spoke about the Skills Assessment Tool for digital jobs for women, a project which is jointly being undertaken in collaboration with MasterCard Foundation. The skills assessment tool is to aid women to access digital jobs and help women to know if they are trainable or employable after they take the test.

She shed more light on the research conducted so far, on the gap between the skills young people had and the skills needed in today’s workplace especially when it came to digital jobs.The new African Superhero who has special digital skills superpowers was also unveiled on the day. The female superhero, named Rama, is the character designed to inspire girls and women to acquire digital skills and learn to create technology. She will be the face of the Skills Assessment which is available at www.mydigitalskills.org. Prior to the unveiling, a prequel of the character’s life was read which enthralled the audience.

There was a cake-cutting segment to fully launch the various initiatives and also to commemorate International Women’s Day. Indeed, it was an exciting evening with lots of great conversations, networking, food, music, innovation and creativity highlighted and showcased.