The 9th day the National Pre-Tech Training program commenced with a revision on the Python Programming Language. The trainers did a recap of the concepts they had studied the previous day and continued with their lesson on functions. They described functions as a way of grouping lines of code so they can be used later when writing programs. The main lesson for the day was to add logic to programs.

The conditions; “if,” “while” and “for,” used in python programming were further explained with hands-on practical examples. The syntaxes used were also established. Progressively, the students started writing codes with the conditions, using a simple calculator as an example. In the course of the class, the trainers drew the ladies attention to the differences and similarities python had with other programming languages.

The second session for the day began with an exciting Kahoot game where the ladies had a recap of what they had learned on HTML & CSS from the previous sessions. The ladies enjoyed playing Kahoot as each of them was eager to come first place. The aim of this particular Kahoot game was to teach the ladies how to critically analyse and identify faults(bugs) in their codes. 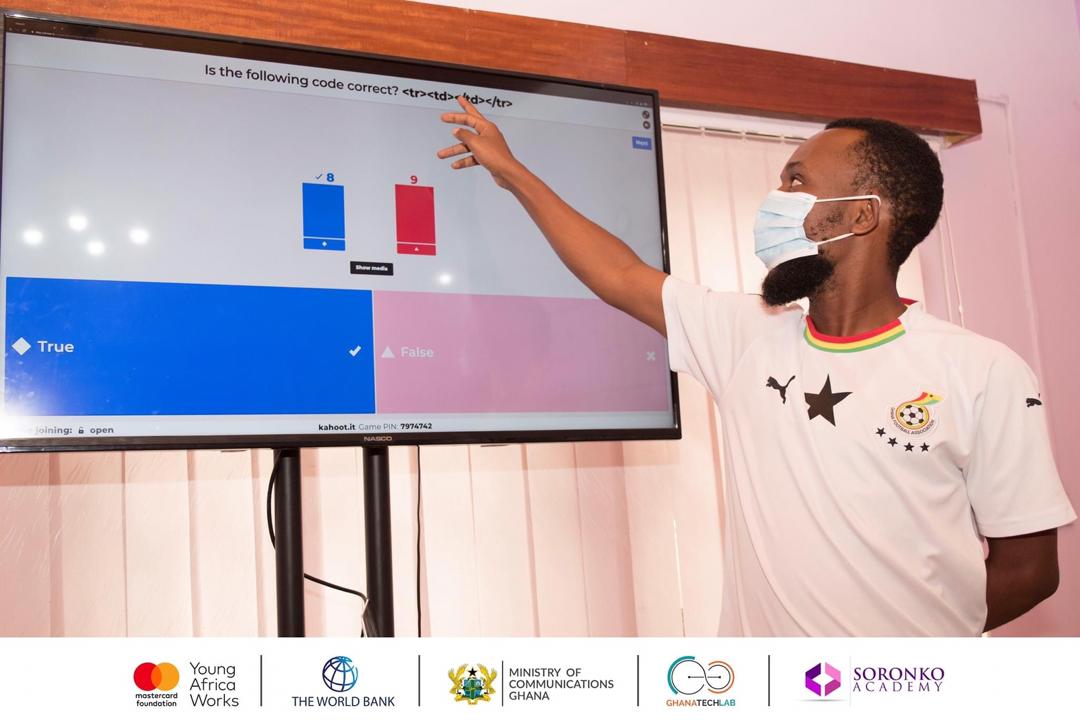 Just before the session for the day ended, the trainers expanded on the “for” loop and explained the data types used in python especially, arrays. A participant asked a question on Modules. The facilitators spent the closing moments explaining with examples why people use modules in their codes and how the trainees could incorporate modules in their coding. #PretechDiaries #Ghanatechlab 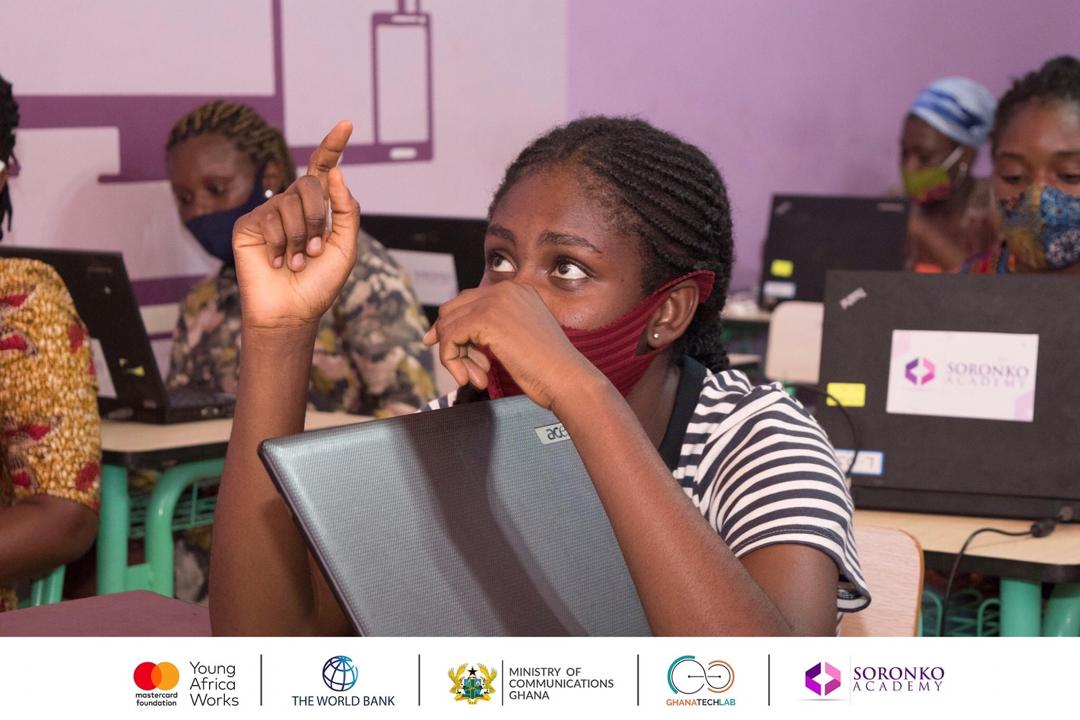